Nina Schick is an author, advisor and speaker, specialising in Generative AI. 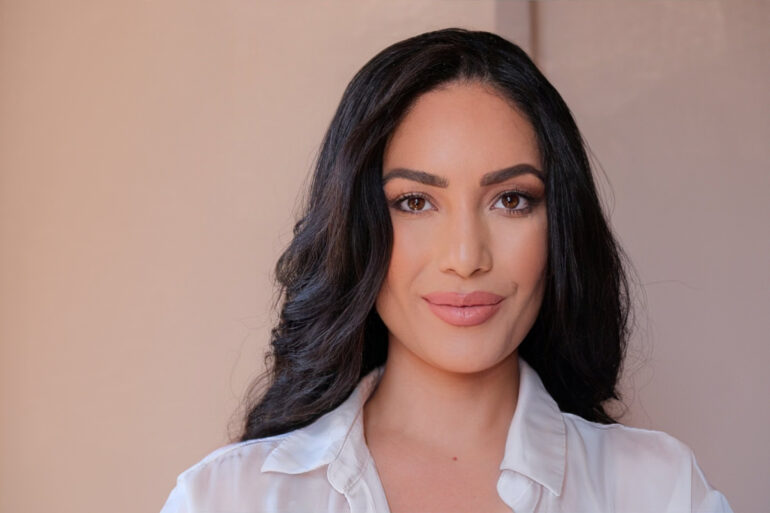 One of the first GenAI experts, Nina analyses  how this nascent field of artificial intelligence will change humanity.

Nina is the Founder of Tamang Ventures, an advisory firm focused on Generative AI, as well as the Creator of ‘The Era of Generative AI’ – a Substack project telling the story of GenAI through exclusive content and interviews.

Nina is a renowned public speaker, appearing on stages including CES, TedX, CogX and WebSummit. She has delivered keynote speeches for businesses and organisations including Microsoft, Adobe, DARPA and the UN.

Nina’s debut book – ‘DEEPFAKES’ was released in 2020 and has been translated into five languages. The first book on AI-generated content, she predicts that over 90% of online content will be ‘created’ by AI in 2030.

Nina is a seasoned media commentator – appearing regularly on BBC, Sky, Bloomberg and CNBC. She has also been published by Wired, Time, MIT Tech Review and The Times.

Before specialising in Generative AI, Nina worked on geopolitical crises, including Brexit, the Russia-Ukraine war and state-sponsored disinformation. She has advised leaders including Joe Biden, the President of the United States and Anders Fogh Rasmussen, the former Secretary General of NATO.

Deepfakes and Disinformation: The World of Manipulated Media

Nina joins the WilmerHale ‘In the Public Interest’ podcast with WilmerHale Partners John Walsh and Jason Chipman and lawyer Matthew Ferraro to discuss...

In the Public Interest | Speaking

Nina appears on The Beat with Ari Melber discussing deepfakes, their inevitable misuses and the synthetic future.

The Beat with Ari Melber | Speaking

Deepfakes and the Coming Infocalypse: The Jordan Harbinger Show

Nina appears on the Jordan Harbinger Show, discussing deepfakes and the coming Age of Synthetic Media. Nina and Jordan cover:...

FBI Warns of Deepfakes as Next Big Cyber Threat

The FBI has warned that deepfake could be the next big cyber threat, not only in the context of...

The Kremlin aims to alienate black voters in America

What is Covid-19 is teaching us about our information ecosystem?

Now AI can clone anyone, no person or business is safe from violation

We must prepare for an age when AI allows anyone with a grudge to create convincing bogus clips. 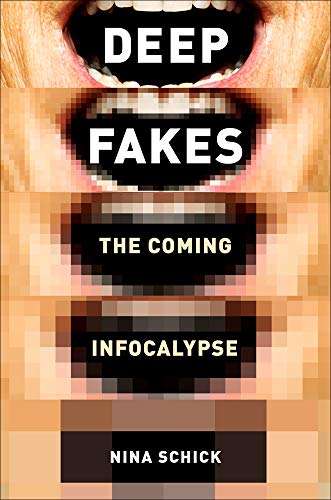 A book by Nina Schick